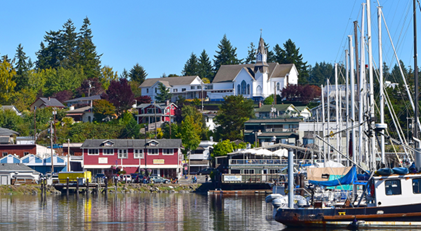 The Kitsap Sun reports construction has commenced on a new storage facility north of Poulsbo city limits on Highway 3 in Washington, an area with access and close proximity to multiple waterways, including Liberty Bay, Hood Canal and Puget Sound. Owned by Doug and Karina Nelson, the Coppertop Storage Poulsbo site will encompass approximately 100,000 square feet of storage space, including a portion designated for boat and RV storage. 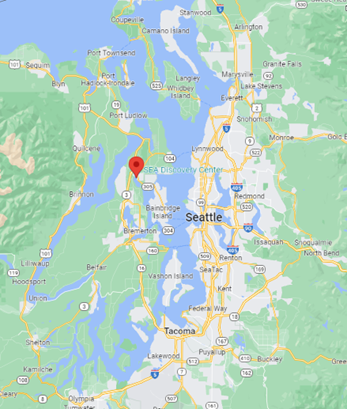 “There really isn’t any covered boat or RV storage in the county,” says Doug Nelson, adding that the couple decided to build the specialty storage after seeing so many vehicles towing boats and RVs long distances, especially during the summer. “If we look at how many boats and RVs are driving across the Hood Canal Bridge on the weekends, I’m sure a lot of people would rather not drag their boat and RV all the way back to Seattle and would prefer to leave it in a facility.”

The facility blueprints include climate-controlled units with larger doors to accommodate sprinter vans and camper conversions, in addition to traditional storage units. The facility will be a one-story design, allowing customers to drive up to all units, Nelson states.

The property, which stretches over 5 acres, is located off a main highway and sold for $950,000 in August 2021, according to county records. The Nelsons hope to welcome customers in June 2023. The couple also own a storage facility in Bainbridge Island, and have hopes of expanding.

“If they’re successful, we’ll do more of them,” says Nelson.

Nicknamed “Little Norway,” Poulsbo is situated on Liberty Bay, across Puget Sound from Seattle to the northwest. The city is a well-known for its picturesque downtown marina and waterfront park. 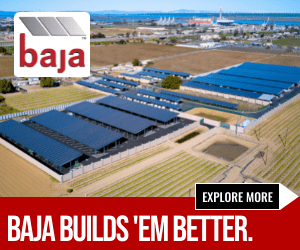 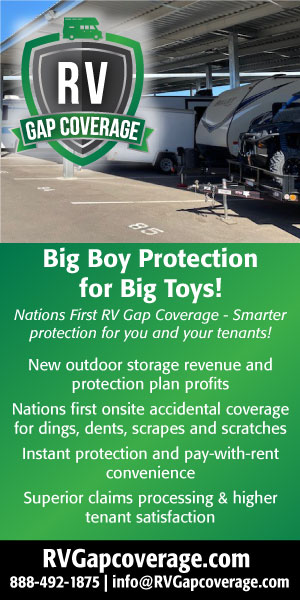 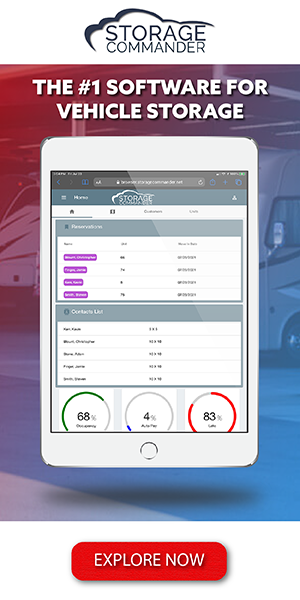 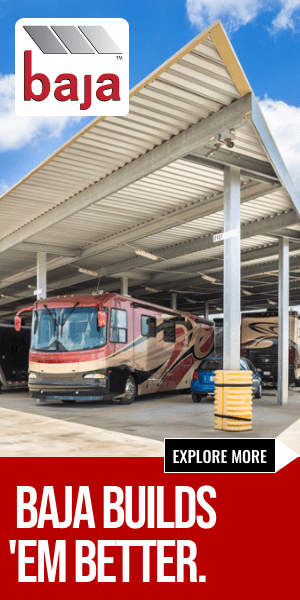 By Mark Sherman:  Director of Operations, S3 Partners Consumers typically view temperature-controlled as a traditional self-storage option. The thought is to prevent damage and protect their personal items from temperature and humidity … END_OF_DOCUMENT_TOKEN_TO_BE_REPLACED

By Marina Dock Age Staff  The frenzied pace of marina sales over the past few years has slowed a bit with fears of a recession, rising interest rates and general unease about the state of the economy and world affairs, but institutional … END_OF_DOCUMENT_TOKEN_TO_BE_REPLACED