Holy Boat Storage: Former Catholic church across the pond has a prayer to convert to boat storage

An English news source reports that due to a dwindling Catholic population, a church that held mass for more than six decades closed its doors in 2011 and has remained vacant ever since. But now, local business Warren Boats has asked for the town’s blessing to turn the abandoned Catholic Church into a multi-use storage facility.

Built in 1957, Holy Cross Church was used for over 60 years, when it was then closed due to a lack of congregation. It has remained vacant ever since and has had its religious blessing removed so it can be used for other purposes. 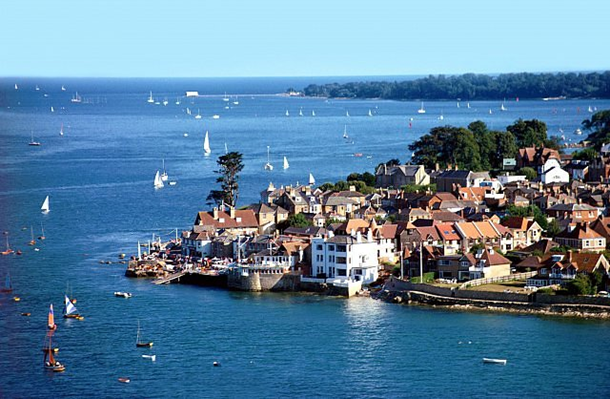 Now, a change-of-use application has been submitted by V A Warren and Sons, known locally as Warren Boats, to the Isle of Wight Council to use the building for storage and a small workshop.

In planning documents submitted by the company, it says the building has significantly deteriorated and needs serious remodeling.

Warren, claimed to be the oldest business in the village, has a main base on the Esplanade and other premises around Seaview to store and work on boats as well as the iconic Sea View One Designs (SVODs), classic wooden clinker-built 12-foot sailing dinghies with brightly colored sails.

The majority of the company’s work is on a fleet of over SVODs and it says it is essential they are stored inside over the winter to ensure they are fully protected. 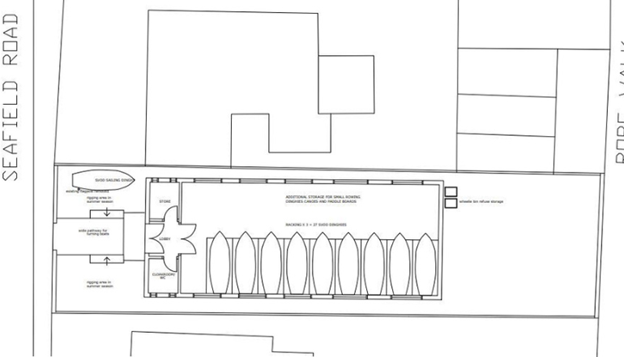 With increasing demand, Warren says it is looking to take on additional premises in close proximity to its Esplanade headquarters and the church meets the needs of the business.

The boating company says the use of the building would also help generate additional employment locally.

No changes are proposed externally but a storage rack could be installed inside with space for approximately 40 boats. Some of the proposed services include rubbing down, minor repairs, varnishing and painting, start-of-season rigging and end-of-season washing down.

Limited activity is said to take place between October and May but would ramp up in the summer as the boats came out of storage.

Previous plans to change the church into a house were refused in 2012.

Toy Storage Business Owners are reminded that potential for zoning, building, remodeling and storing may only be imited by the imagination. Think outside the box and make magical facilities in places least expected! 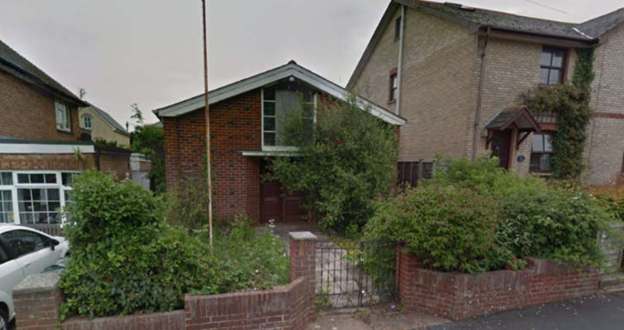