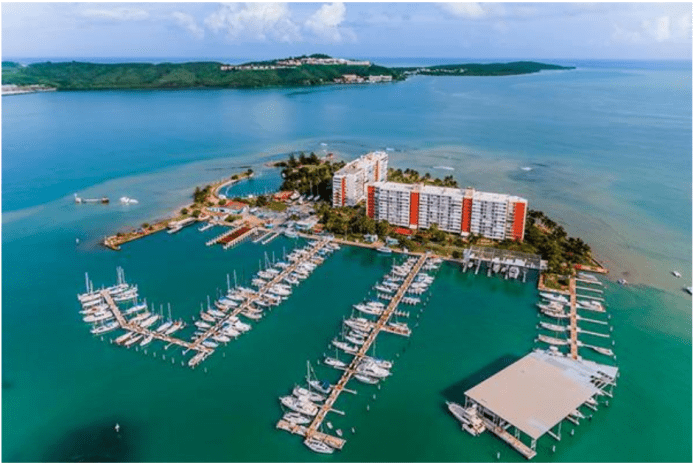 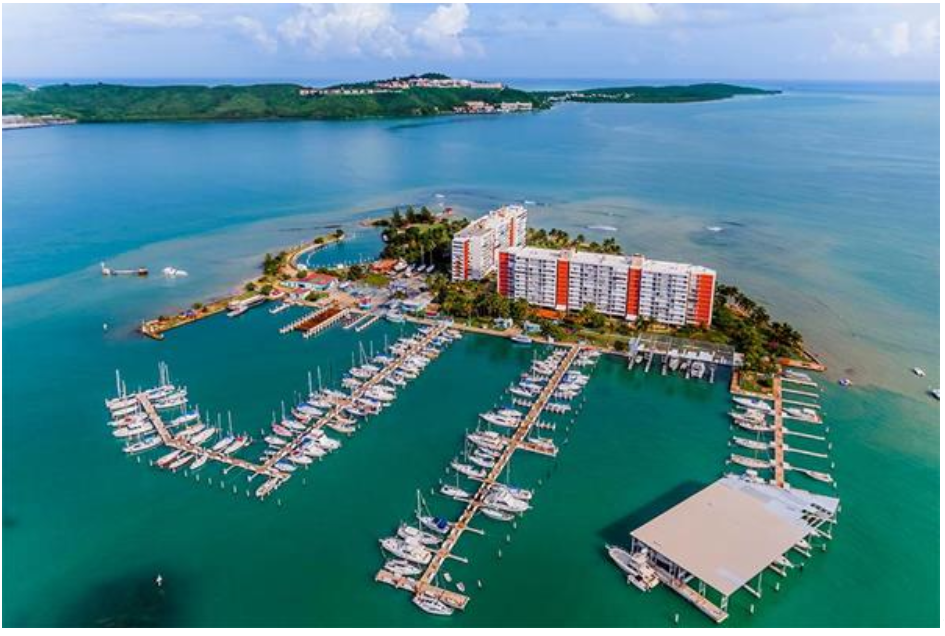 Grand Caribbean Marinas (GCM), a Bacalia Group company, has just announced the consolidation of Isleta Marina and Blue Coast Boat Park in Puerto Rico. With this purchase, GCM will control over 3,000 slips between wet slips and dry storage, and has strengthened its position among the top five marina owners and operators, with the most slips in the United States.

The President and Founder of Bacalia Group, Italian businessman Giuseppe Cicatelli, comments that these two operations are very synergistic to the existing group of marinas. “Combining Isleta Marina and Blue Coast represents another step forward for Grand Caribbean Marinas towards being a dominating player in the Southeast U.S. recreational boating industry. Isleta Marina adds an additional segment of boaters including sailboats, and Blue Coast Marina allows us to expand our capacity at the boat park facilities.”

Isleta Marina has been in business for approximately 38 years and includes several facilities with 240 wet slips, a boatyard offering repair facilities, a slipway and travelift, as well as a sailmaker, a restaurant and a marine store.

Despite the recession fears, the outlook for the nautical industry remains bright, and there is a continued interest in recreational boating.

Marlon Mellado, CEO of Grand Caribbean Marinas, states, “We continue on our path of expansion in the marina industry. We have incorporated an investment plan to substantially improve the boatyard offerings and the travelift facilities at Isleta Marina, which are unique in terms of availability and location in the Caribbean.”

Grand Caribbean Marinas reinforces its strong position in becoming a consolidator of marinas and plans to become a multi-state operator in the United States, over the medium-term.