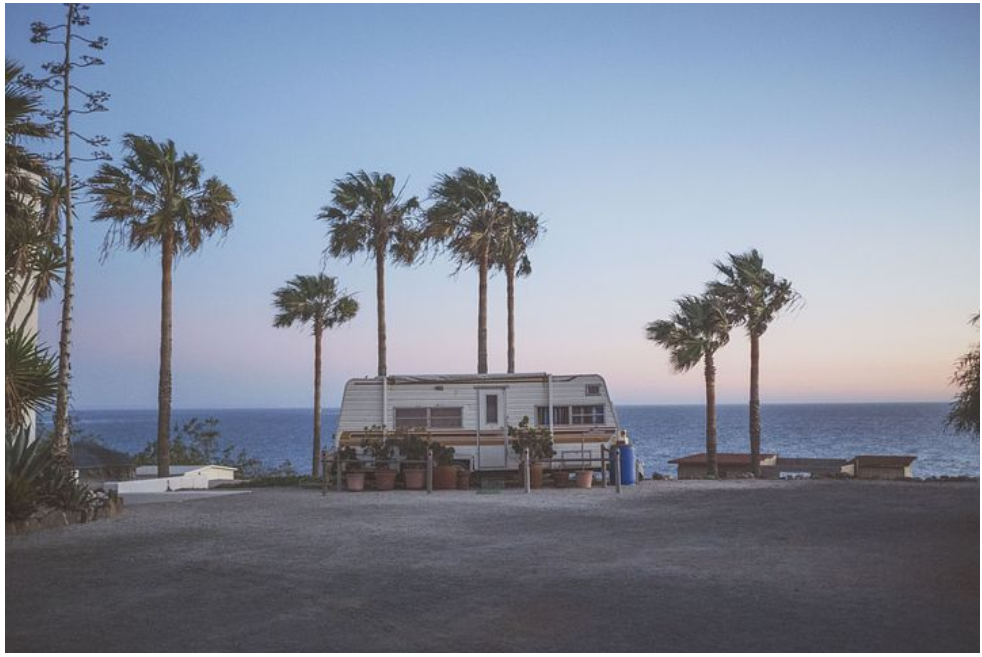 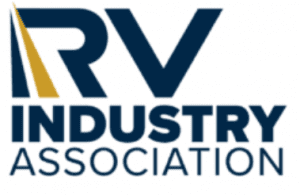 California’s plans to prohibit the sale of new cars and trucks that emit carbon have gotten a lot of attention lately, but what’s most important for RVers to understand right now is that, in 2035, 12 years from now, these regulations will affect the vehicles that tow small travel trailers. That is, new vehicles that have a Gross Vehicle Weight Rating (GVWR) of less than 8,500 pounds will have to be zero-emission models. Then, five years after that, in 2040, medium- and heavy-duty vehicles with a GVWR heavier than 8,500 pounds – and the motorized chassis upon which motorhomes are built — will be subject to these regulations.

Since most RV OEMs do not manufacture tow vehicles or chassis, one might think this is a non-issue to the industry. But anything that affects RV customers and how they use their units, as these regulations surely do, is a big issue.

First the facts, then the concerns.

The California Air Resources Board (CARB) has established a requirement that 35% of new car and light-duty vehicle sales be zero-emission models by 2026 and 100% by 2035. According to the state’s Advanced Clean Trucks Act (ACT), zero-emission truck/chassis sales would need to be 55% of Class 2b – 3 truck sales, 75% of Class 4 – 8 straight truck sales, and 40% of truck tractor sales. The Advanced Clean Fleets regulation currently under development will increase those percentages to 100 percent by 2040.

Under the U.S. Clean Air Act, California is the only state permitted to create its own emissions standards rather than follow federal requirements. Section 177 of the Clean Air Act allows other states to adopt California’s emission standards, and while only Oregon and Washington have confirmed their intention to do so, 12 other states are exploring their options and asking questions like, “how much more electric infrastructure do we need to impose these regulations?” and “do we have the political support in our legislatures to enact these?”

Since California represents one of the largest new-car markets in the U.S., many automakers, especially those with EV models already in production, have voiced their support for CARB’s new regulations.

But among these car and truck manufacturers, the prospect of having to offer different models and potentially different prices to consumers in one or a few states (based on the tax incentives or penalties they impose) brings forth many difficult questions. So, too, does over-state-border purchases of non-compliant vehicles and California’s talk of potential legal actions against dealerships that facilitate these.

RV manufacturers, suppliers, and dealers are feeling justifiably confused and uncertain. Overheard at the September RV Show in Hershey, PA were concerns about the readiness of states’ electric grids to accommodate significantly more EVs – especially following California’s plea to EV owners not to charge their vehicles during a recent heat wave. Also speculated upon was the impact the regulations would have on the RV snowbird migration if northern states adopted California’s zero emissions standards.

Access to charging stations is of particular concern to snowbirds and other RV owners. The limited range of EVs, which decreases when towing trailers, has many wondering if they’ll spend more time waiting at charging stations than enjoying their vacations.

Then there are the concerns of the boondockers. While California currently has the country’s best infrastructure for EVs along popular routes, RVers increasingly prefer to explore roads less traveled. In fact, the market for campers capable of going off-road and off-grid has exploded in recent years. These rugged, lightweight trailers are specifically designed to be towed by cars and small SUVs – the kind subject to the 2035 zero emissions requirements. There are not likely to be sufficient EV charging stations in the deserts or mountains of California any time soon, so this virtually eliminates the opportunity for extended boondocking throughout the state.

However, zero emission vehicles are not limited to EVs. A second type of vehicle, powered by zero-emission fuel cells, would also need some type of infrastructure to support it. While manufacturers are doing research & development now on such vehicles, they are not currently considered economically feasible for mass production.

“We’re working with regulators and legislators to let them know that the RV industry is not the car industry or the truck industry,” said RV Industry Association Director of State Government Affairs Michael Ochs. “It’s a tricky situation because of what RVers require of their vehicles. And RVs are used differently than other vehicles, so there isn’t a one-size-fits-all solution to lowering emissions.”

Because RV manufacturers are consumers of the companies that build chassis, Ochs has also been working closely with truck manufacturers. He recently organized a large coalition of manufacturers and RV dealers to testify at a public hearing in California on regulations affecting the gas-powered generators found in larger RVs.

The RV Industry Association’s federal and state government affairs teams, as well as the lobbyists it has engaged to monitor and advise on regulatory actions in California and at the Environmental Protection Agency, are working to ensure that the impact the regulations will have on America’s RV owners are not overlooked as the complex issues around reducing carbon emissions are addressed.