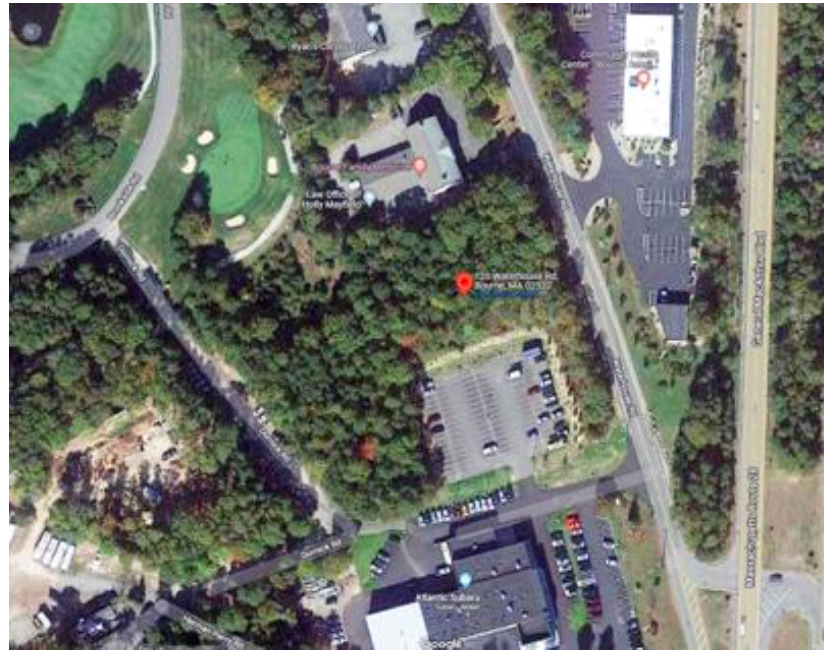 The Bourne Planning Board in Bourne, Mass., has given the green light to construction of a new vehicle and boat storage facility. Bourne is approximately 55 miles east of Boston at the entrance to the coastal peninsula, Cape Cod, one of the most visited seaside playgrounds in New England. The finished facility will offer both indoor and outdoor storage.in November.

The planning board gave its approval to the project during a November meeting. The new facility would be located on two separate parcels, together measuring 1.86 acres.

Richard Tabaczynski from Atlantic Design Engineers presented the project to the board. Tabaczynski said the proposal is for a 9,950-square-foot building for storage of both boats and vehicles, with approximately 29 outdoor spaces.

The site is currently fully wooded, Tabaczynski said, and there will be little disturbance of the area. A retaining wall will be added to the backside of the parcel to maintain the land’s integrity. The parcel has its own on-site septic system. Several catch basins are proposed in low areas, which will discharge into subsurface leaching structures. Stormwater from roofs will also drain into the catch basins. With nearly 60% open space, the project  exceeds zoning requirements.

Mr. Tabaczynski also provided the board with a revised lighting plan for the facility. An earlier plan only showed illumination to the edge of pavement on the property, and that raised some concerns because the project abuts nearby condominiums. The revised plan, presented to the board that night, shows illumination to the south of the property line, which met the approval of the board.