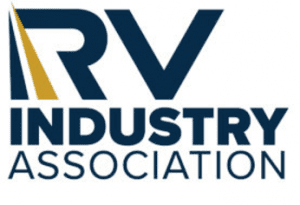 RV Industry Association (RVIA) Chairman Jeff Rutherford of Airxcel reminded the industry that although 2022 has seen a decline in RV production and retail, the year still likely will finish as one of the five best financial years in history. And that is not something that should be overlooked as businesses set their sights on an economic recovery that will set the “new normal,” Rutherford told those tuning in to the 2022 RVIA Annual Meeting, which took place in a virtual format on Wednesday (Dec. 14). 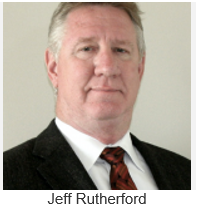 “Everyone in the industry has been expecting this (downturn),” he said. “Everyone I’ve spoken with – manufacturers, suppliers, dealers – had an almost peaceful acceptance to the current market conditions without panic. Instead, there’s an expectation that once we weather the next few months, that we would see another upturn for the industry.”

Rutherford and the speakers who followed during the program said they weren’t just speaking out of blind optimism, but pointed to the massive change in the demographics of the typical RVer that followed the outbreak of COVID-19 and brought thousands of new families into the RVing lifestyle.

He said that the younger and more diverse clientele points to a continued growth in the industry. 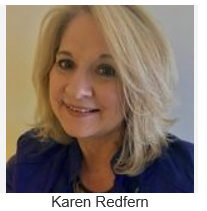 Karen Redfern of Go RVing said that data the group has been able to compile during the growth period also points to the new buyers staying in the lifestyle in the future.

Much of this information was gathered from the Path to Purchase study that was unveiled during the recent RV Dealers Convention/Expo.

“We know so much more about those who are likely to become RV buyers and we can get them an inspirational or educational nudge in the right direction,” she said.

“Overwhelmingly, survey respondents who revealed positive childhood memories of camping experiences were most likely to have strong inclinations to buying an RV once they became adults. Knowing that is great, but knowing what it means and what to do with it is critical.” 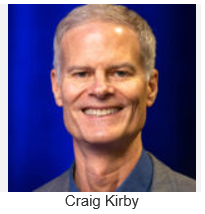 RVIA President Craig Kirby said that the lowering age of the average buyer also bodes well for the future. He said the average age of new buyers is 33 years old.

“The makeup of new RV buyers is more closely reflecting the demographics and diversity of the wider population,” he said. “RVing injects $140 billion into the economy. Our industry is an economic powerhouse that effects every state and Congressional district across our great nation.”

RECT at Top of Agenda 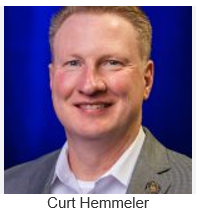 He said that in 2023 RVTI will continue recruiting efforts around the country to attract more candidates to become technicians and will make efforts to get some of the curriculum adopted into high schools and trade schools.

RVTI also will finalize its Level 3 training certification for technicians who already have achieved the first two levels. He said he also hopes to build on the successful 2022 program that brought together an all-female class through the RV Women’s Alliance by expanding to as many as five classes of women in 2023.

Looking Forward and Back

Rutherford said that he will be handing the gavel over to Kevin McArt of Forest River for 2023. Kirby announced that Vice President of Government Affairs Jay Landers will be retiring in March after more than 33 years with RVIA.

Kirby also paid respects to two people he called titans in supporting the industry who passed away in 2022. He mourned former RVIA President Dave Humphries as well as Congresswoman Jackie Walorski of Indiana, who was killed in a car accident while visiting the district.

HOW TO BUILD A BOAT STORAGE FACILITY

Primary Concerns for Boat and RV Storage Planning and Construction