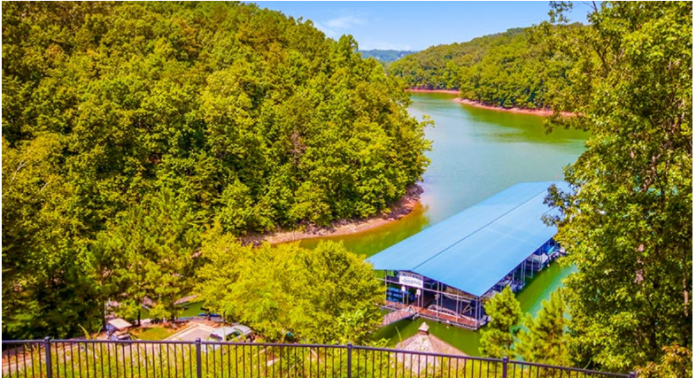 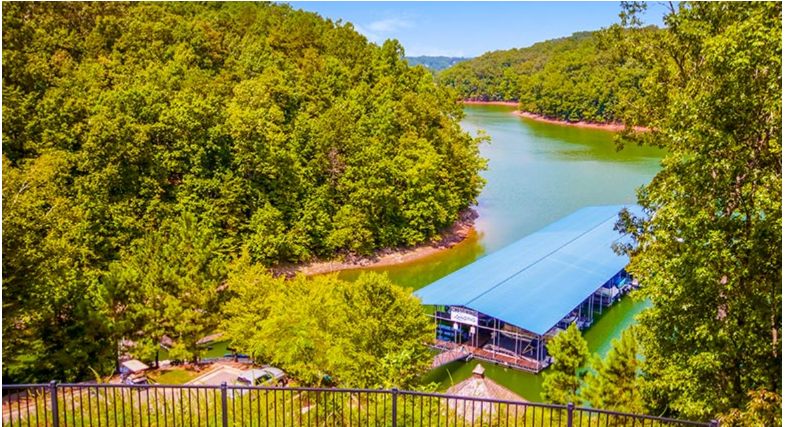 The Times of Gainesville, Ga., reports that a couple of self-storage developments were approved Thursday, Jan. 5, by Flowery Branch City Council.

A 147,200-square-foot development planned off busy Gaines Ferry and McEver roads will be spread out among several buildings on 7 acres, also off Bell Drive and across from the Four Seasons on Lanier subdivision.

The development “would provide a needed service to the surrounding neighborhoods while acting as a transitional use between the boat storage and nearby residential,” according to a letter from Shamrock Building Systems, a Smyrna company that builds storage facilities.

The development drew some concerns because it will be just off a roundabout being considered for the intersection. The council voted in December to proceed with developing concepts and cost estimates for a roundabout with and without right turn lanes at the busy intersection.

BLT Martin Road LLC is planning to build the 120,000-square-foot facility at 4153 Falcon Parkway behind Memorial Park Funeral Home and across from Zion Hill Baptist Church.

The 4-acre site is also north of H.F. Reed Industrial Parkway/Martin Road and off a new road planned between Falcon Parkway and Overbrook Drive.

BLT was seeking a conditional use permit, as the property was rezoned in 2020 to highway business with plans for a “small retail development.”

“Since then, our belief that the most highest and best use for the parcel” is a self-storage facility, BLT said in an Oct. 4 letter to Flowery Branch.

That’s due to several factors, including the completion of a 312-unit apartment complex, Advenir at Flowery Branch, and planned 263-unit expansion off Overbrook Drive.

“Further, in the time since the original rezoning, the site has been marketed heavily for a retail user without any success,” according to BLT.

The experts at Toy Storage Nation have stated that larger parcels of land that aren’t particularly suited for retail businesses, but are near residential areas with strict HOA rules against parking RV and boats, may be perfectly suited for toy storage. Parcels that fall outside of the parameters of the city’s highly trafficked retail spots may still be highly profitable when developed for RV and boat storage, especially if they are on the way to lakes, parks, mountains, beaches, etc., that draw high volumes of outdoor enthusiasts.

Situated along the shores of Lake Lanier and at the foothills of the Blue Ridge Mountains, Gainesville is known as a City of Excellence. Halfway between the city of Atlanta and the Appalachian Mountains, Gainesville has accrued several other nicknames in its history, including Queen City of the Mountains and the Poultry Capital. The city is experiencing a population boom as thousands of retirees are settling there to live out their elder years amidst the area’s natural beauty.