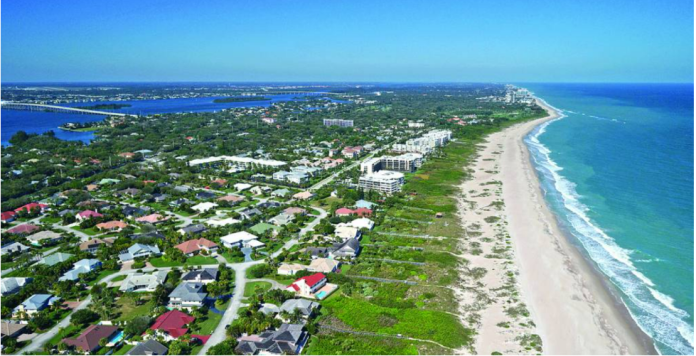 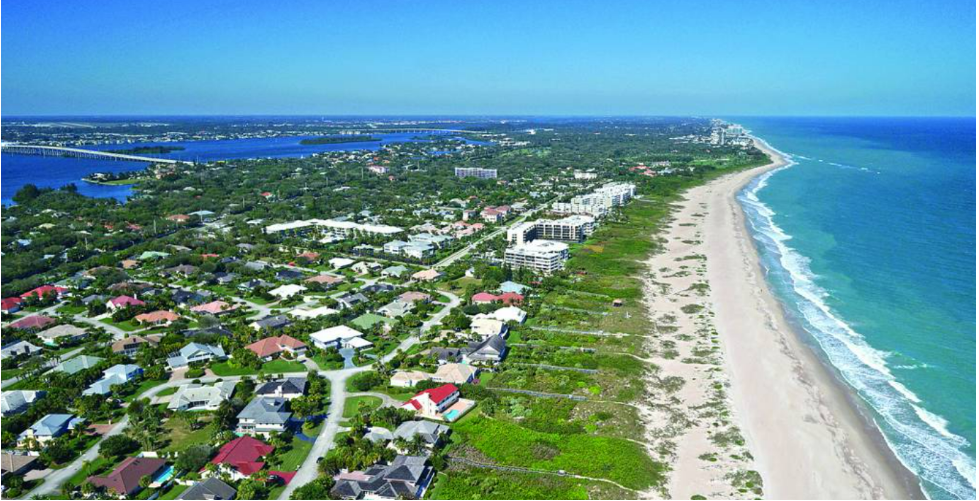 The Vero Beach City Council again rejected the efforts of a citizens group to stop the planned expansion of a municipal marina, voting 4-0 last week to uphold the development order issued by the Planning & Zoning Board.

The council’s action was in response to an appeal filed by the Vero Beach Preservation Alliance, which wants the city to further reduce the size of the already-approved, 21,355-square-foot, dry-storage boat facility.

The new structure would come close to tripling the size of the existing 7,850-square-foot building, only 6,150 square feet of which is dedicated to storage. But Vero Beach Marina Director Sean Collins said the city will have no trouble finding boat owners looking for a place to store their vessels.

“Based on the inquiries we’re getting, I’ll have that new building filled before we break ground,” Collins said, adding that he’s already engaged in the permitting process. “We might regret not staying with the larger building.”

The initial plan called for a 25,700-square-foot boat barn, but in an attempt to appease alliance members last summer, the City Council compromised and opted for the mid-size structure. The alliance, though, wasn’t satisfied and demanded a smaller building.

Rebuffed by the city, the alliance successfully petitioned to put a referendum on the Nov. 8 ballot. If approved, however, the ordinance would have required public approval of all but the smallest improvements to parks and other charter properties.

After a recent meeting, disappointed alliance leaders indicated the group wasn’t ready to surrender, saying, “See you in court,” as they left the council chamber.

Grosso presented the alliance’s appeal to the council, citing the environmental impact – on marine life, water quality and the natural habitats at and near the marina – of having a storage facility capable of housing so many additional boats, which would increase boat traffic in the area. He also challenged the P&Z Board’s approval of the plan’s off-site parking allowance, noting the disruptions it would cause in the adjacent neighborhood.

“The theme of our concern here,” Grosso said, referring to the boat barn, “is that this is way too big for the site.”

Jeffries’ presentation satisfied the four council members who voted. Council newcomer John Carroll recused himself because he testified at the P&Z Board meeting at which the site plan for the new building was approved.

Mayor John Cotugno said he believed the marina plans had been “fully vetted” and saw no reason to reverse course. “We have made our case to the community in various venues – this venue, in court, in a referendum that was defeated, even though it wasn’t official,” Cotugno said. “So, to me, the community says that this is an acceptable use of that property for a storage facility.”

The mayor went on to say he believed the alliance was being “somewhat disingenuous” in attempting to bring manatee deaths and seagrass issues into the discussion. “This boils down to the size of the building and a view,” Cotugno said. “The rest is the fluff.”