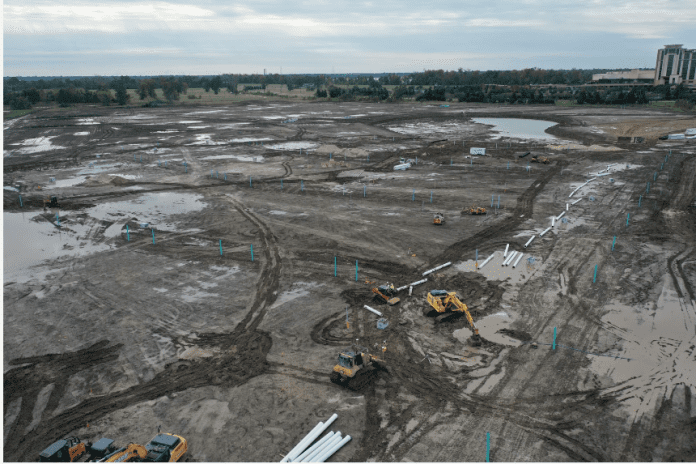 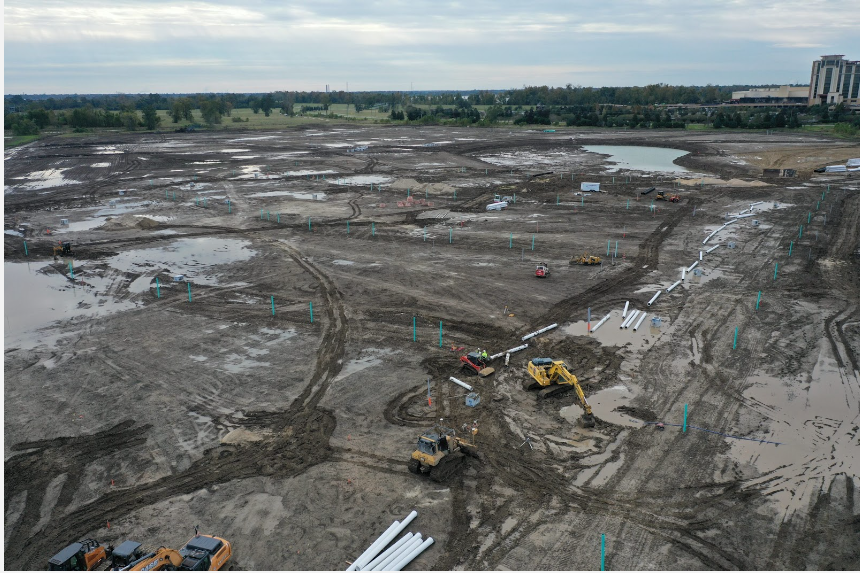 Construction is underway at parks across the U.S. as more campsites are coming online to meet demand. Credit: Tiger’s Trail RV Resort

From 2022 to 2024 more than 11,000 new sites for towable and motorized RVs are expected to be built across the country as the campground industry continues to increase in size and scope with both new and expanding parks.

At least 31 new parks are being built in a variety of vacation destinations, from outside the Grand Canyon, Zion and Grand Teton national parks to the heart of Louisiana’s Cajun Country to the Southern California desert, the Texas Gulf Coast and the Florida Keys.

Meanwhile, existing parks in popular locations from the white sand beaches of Alabama to Upstate New York to the Black Hills of South Dakota are expanding, collectively adding thousands of new RV sites and further expanding the number of overnight campsites available for RV owners and other camping enthusiasts across the country.

In addition to the 31 new campgrounds referenced above, Kampgrounds of America Inc. (KOA), the Billings, Mont.-based franchise network, has another 19 new parks “pending” development in various states across the country, according to Saskia Boogman, KOA’s director of public relations. If all 19 of those parks come to fruition, the number of new parks coming online could jump from 31 to 50, further expanding the campground industry’s footprint across the United States.

At least four KOA campgrounds are expected to open in 2023, including KOAs in Gulfport, Miss.; Panama City Beach, Fla.; Bryan/North College Station, Texas; and at a site near Zion National Park in Utah. Additional KOAs are under construction near Grand Teton National Park, a park that will be branded as the Jackson Hole West / Swan Valley, Idaho, and a campground in McComb, Miss. Last year, KOA opened the Falcon / Colorado Springs KOA.

Based on information WOODALLSCM.com has gathered from the nation’s top park operators and developers in recent weeks, the 31 new parks coming online between 2022 and 2024 include at least 5,422 RV sites and 603 rental units. Meanwhile, the nation’s existing parks are adding at least 3,434 RV sites during the same time period, which boosts the total number of new RV sites to 8,806.

Now add these numbers to KOA’s 2,248 new RV sites and the total number of new RV sites jumps to 11,104. But even this is an undercount because statistics for some of the KOA parks expected to open this year were not included in the numbers released by KOA.

All of these new campsites will complement the estimated 1,520,000 campsites in 12,290 privately owned and operated campgrounds, RV parks and resorts that were already in operation across the U.S. as of 2022, according to a Campground Industry Market Analysis commissioned by the RV Industry Association (RVIA). Even more parks and park expansions are likely to come online in the near future as builders and developers obtain the necessary permits and secure the financing they need for their campground and RV park projects to proceed.

Following are listings of new and expanding parks, based on information WCM has gathered from the nation’s park operators and developers in recent weeks:

For a full list of new parks in 2022 and 2023, visit rvbusiness.com/park-expansions-new-builds-adding-thousands-of-sites/